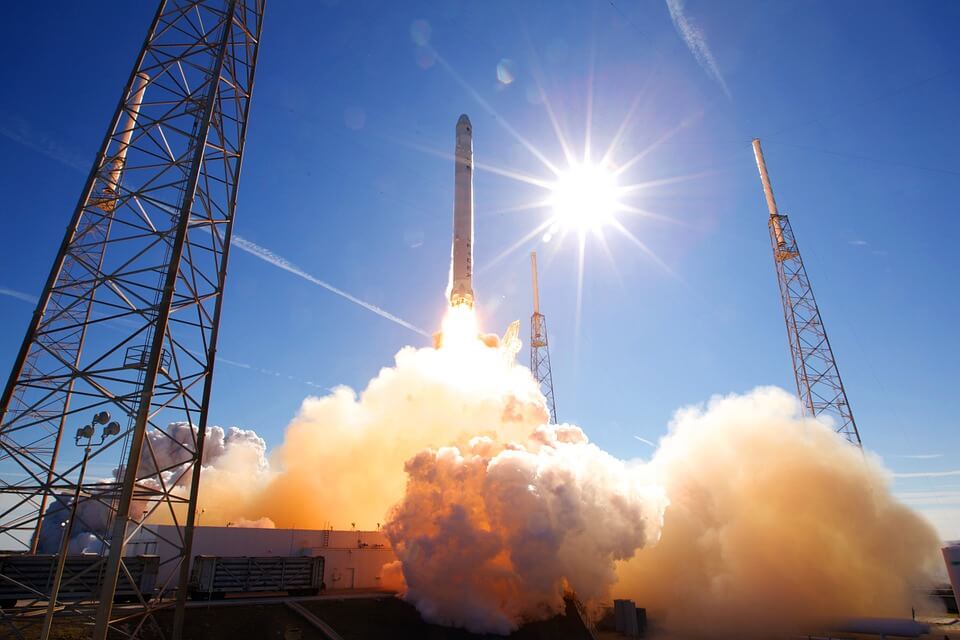 Over the past decade, Elon Musk has established a legacy as one of the most charismatic businessmen of our time. From creating PayPal to launching rocket ships and Tesla Electric Vehicles, Musk has done it all. No less important than Musk’s achievements are the lessons he can teach budding entrepreneurs; the next generation of world-changers.

Below we look at four key learnings that those ambitious enough to want to follow in his footsteps can take on board.

1. Provide Value Above All Else

Since the beginning, Musk’s philosophy when creating a product or service has been to prioritise value rather than money. After his success with PayPal, Musk asked himself “What are some of the other problems that are likely to most affect the future of humanity?” Rather than chasing more profits, Musk chose to put his time into producing an end-product that others will find real benefit in.

As a billionaire, Musk personifies the idea that if you provide value first then the money will follow. If your goal is simply to create money, you’re not going to be serving your audience as well as you could be. However, if you take some time to address the pain points of your industry and attempt to develop a product that genuinely helps people, you can make much more of an impact.

Walking the road of entrepreneurship is a lonely path. From the moment you set up shop, you will be bombarded by doubts from yourself and others around you. When Musk was developing Tesla, he was an outsider in an industry dominated by established brands. He had many detractors who believed the automotive industry was too saturated for a new company to develop any traction.

Today, Tesla is the 4th largest auto manufacturer in the world and a brand synonymous with innovation. Rather than spending time worrying about what his critics were saying, Musk spent his time working directly on his business. This tells us that entrepreneurs would do well to ignore criticism and concentrate on the decisions that matter.

3. Don’t Be Afraid of Failure

One of the most important lessons we can take from Elon Musk’s life is that failure is not the end of the world. In fact, the first 3 rocket launches at SpaceX failed before they even made it into orbit, and Musk recently revealed that both Tesla and SpaceX nearly collapsed back in 2008, only surviving by the “skin of their teeth”. But despite all the adversity he faced during those initial launches, Musk didn’t give up.

The success of SpaceX serves to remind entrepreneurs not to be scared to fail. Failure is a learning experience. Whether you fail a few times before succeeding in your venture, or fail a venture completely, you take those lessons with you. It’s better to try out an idea that fails than to never have the courage to test it.

Whilst recognising your own success and patting yourself on the back is important, you need to make sure you stay committed to improving. As Musk says “it’s very important to have a feedback loop where you’re constantly thinking about what you’ve done and how you could be doing it better”. Refining your services over time is the only way to keep improving.

Equally, falling victim to complacency is the fastest way to stunt your growth. The reason Musk has been able to transition to huge projects such as SpaceX and Tesla is because he has committed himself to improving every day. By embracing a growth mindset, you give your business the best chance to succeed.

The story of Elon Musk is an inspirational one, but his journey may also seem far-fetched and unrelatable to someone just starting out. Remember, Elon Musk was not born into fame and success, he worked hard for it, encountering many setbacks along the way. If there’s one thing to be learned above all else, it’s not to be afraid to make mistakes on your own journey. Keep persisting and improving no matter how many failures you encounter. Whether you’re developing a fintech app or looking to create an automotive tech product yourself, get out there and start building your own grand vision! 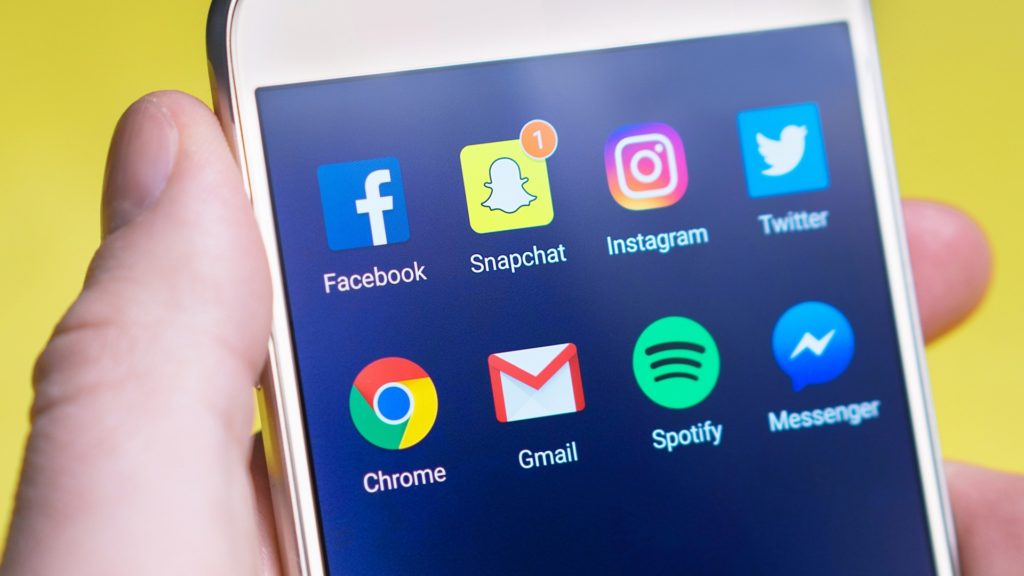 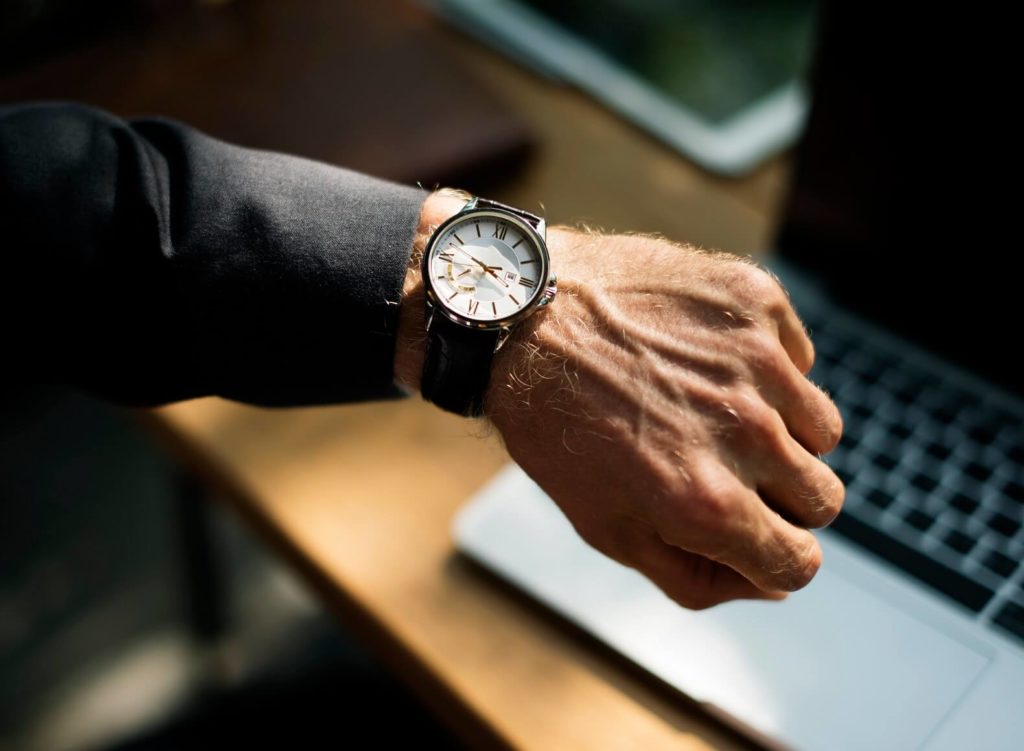 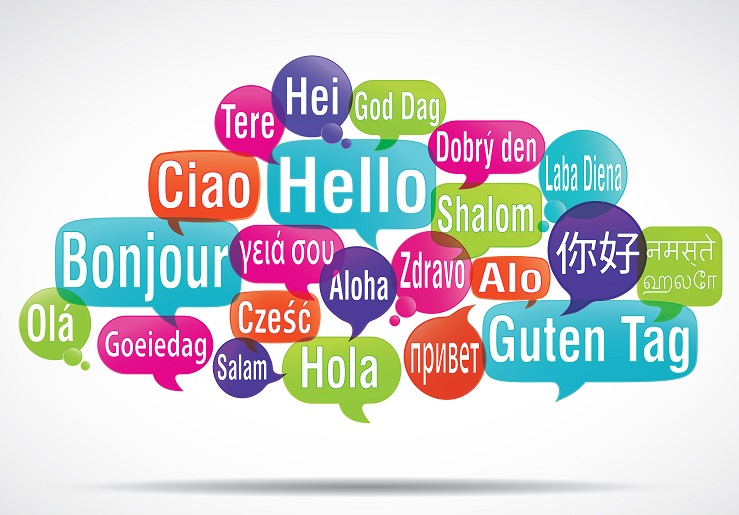 Why You Should Hire a Language Graduate

You’re ambitious. Your company is growing. You’re looking to expand. Where do you see the future for your business? Brexit or no Brexit, the future is global. Already, 60% of small businesses are working across international borders. Thanks to innovation in transport and communications, the world has never been smaller.  International clients, customers and capital [...]